NEW YORK (AP) -- DJ AM, the sought-after disc jockey who became a celebrity in his own right with high-profile romances and a glamorous lifestyle and survived a plane crash just months ago, was found dead in his apartment Friday. He had a history of drug problems.

Police found a crack pipe and prescription pills in the Manhattan apartment, said a law enforcement official, who spoke to The Associated Press on condition of anonymity because the investigation was ongoing. Paramedics had to break down the door before they found him, shirtless and wearing sweatpants, in his bed around 5:20 p.m., the official said.

A friend had called police to say he was unable to get into the home in the trendy SoHo neighborhood. There was no evidence of foul play, and a medical examiner will determine the DJ's cause of death. Continue...
Posted by Flip That Whitey at August 29, 2009 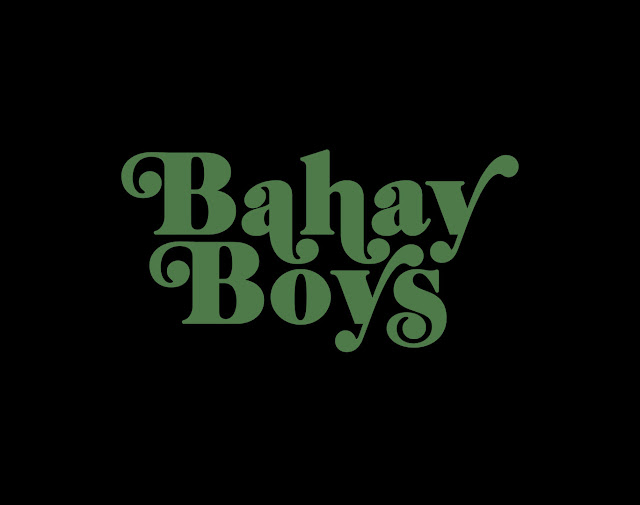